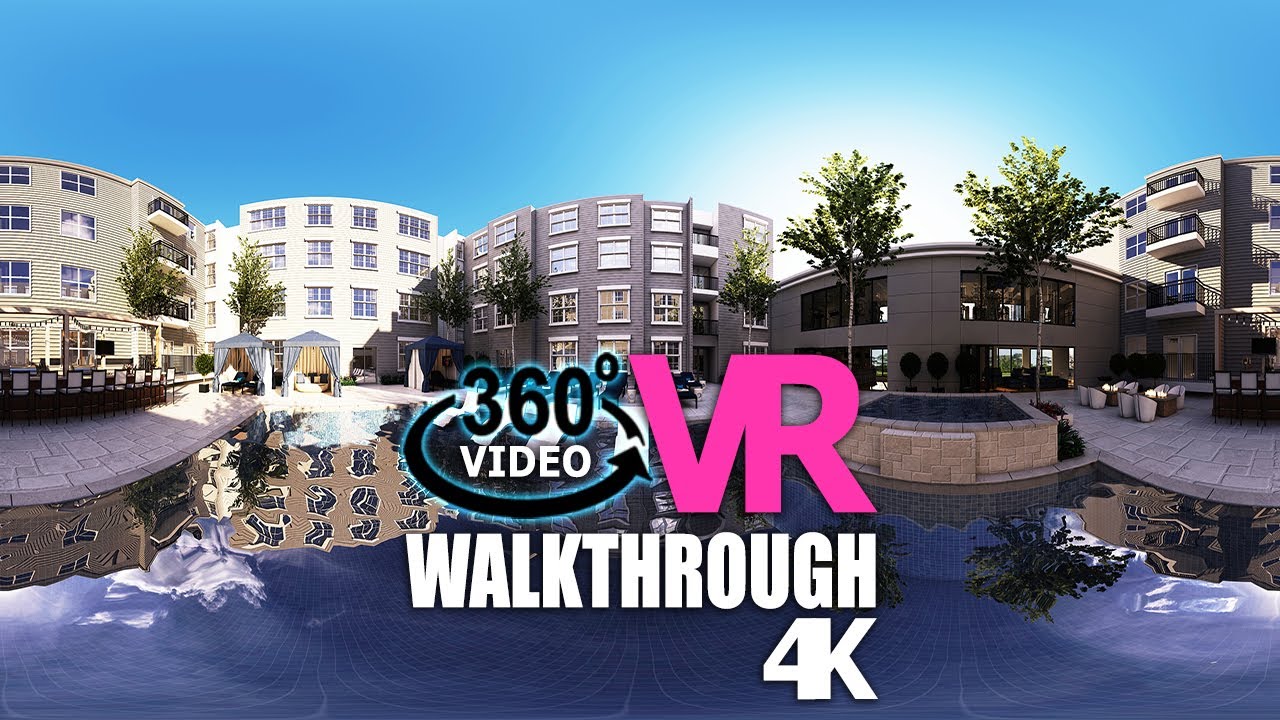 360 degree video filmography has taken up a huge rise in the market these days. It says, “Turn on your device, navigate through and explore the world of 360 degree videos!” Like a magician moving his stick round and showcasing his next conjuring trick, the immersive video would make you take a tour.

360 Degree Video – For The Internet

360 degree video has created a buzz word in the media industry this year. Photos and videos are popping up the screens that include social media platforms such as YouTube, Face book, etc. Audience would be spell bound to watch matches, movies and their favorite shows via this amazing technology. The views taken via this camera captures every minute in such a way that the viewer feels captured in the middle of action. Certainly, an individual would get.

A Tool for Various Platforms

Facebook has announced 360 degree video support that would showcase all the viewing angles through which the user can watch while changing mouse’s directions. Notably, the user needs to have latest web browser version; Chrome and Firefox. But Internet Explorer and Safari browsers do not support videos on Face book. Second ranks the cell phone screens giving the users a brand new video streaming experience with just a click!

Digital Media Experts have been racing hard time and out for 360 degree video for giving the end users; an exceptional experience. They have been working since pretty long period on two major technical factors say; camera recording the videos and the flow of sharing and viewing them.

Let us have a sneak peek into the origin of 360 degree video invention era!

Going back to the years where the lenses got invented and then the staircase of its development till today. The so-called “fish-eye” lens was developed back in 1920’s, which clicked and showcased wider angle of video views. But here again the main scene got trapped as the video was visually not clear enough. Nonetheless, the video experts kept trying based upon panoramic photo techniques, camera setups and cameras fitted with mirrors for enhanced views.

One of the latest examples we can take of GoPro at the Google I/O Conference conducted in May 2015, where multiple videos and images were captured and those were digitally stitched together to gain the effect of 360 degree.

ImmerVision has invented the panomorph lens which is one of the key parts for streaming 360 degree videos. It is utilized for optical distortion to magnify zones of interest inside the image as well as to fetch higher resolution. Then video or an image is displayed via software. And finally the video runs with good resolution over the laptop screen or mobile. Can take an example of football match being broadcasted where the viewers can watch each goal made sitting live, at their home. Clarity of the images is necessary while online video streaming as it is one of the vital aspects when it comes to online video watching; elevated video performance. Video conferencing can be the best suited example here where in the cameras must be set in such a way that the conference members can watch faces clearly while having the conversation.

With the passage of time, the cameras too have upgraded with newest technology where the methods of encoding and transcoding videos take up their level to 360 degree face. Not only to the laptop screens but also to mobiles, PC browsers and VR headsets. According to the statistics by ZenithOptimedia, half number from the overall video viewers would be mobile users by the end of 2016. For making the possibilities higher of 360 degree videos watching scenario, the operators have been recommended for 4k or 6k capture devices that have higher transcoding solutions; such as those offered by Vantrix. They assist in viewing 360 degree videos to a wide variety of devices with high resolutions in real time.

The advancement in technology has not stopped here but it has been giving improvised versions of software’s, processors, systems, lenses where in their storage as well as usage capacity has increased lot more. Eventually, it has been making 360 degree video streaming more realistic!