Drone Video Footage by 3d architectural visualization walkthrough of 3D Architectural Flythrough Animation – Superimpose . Flythrough Animation by Yantram Studio Compositing is the combining of visual elements from separate sources into single output, often to create the illusion that all those elements are parts of the same scene. Here In video we had used live footage for surrounding area of site which is going to be developed. Each level of house plot shows the exact height and slop area of roads. Video covers entire site with landmarks nearby of property with exact levelling for each house – Developed in Australia. Aerial Drone Footage Of Landscaping by Yantram 3d architectural visualization walkthrough Studio. 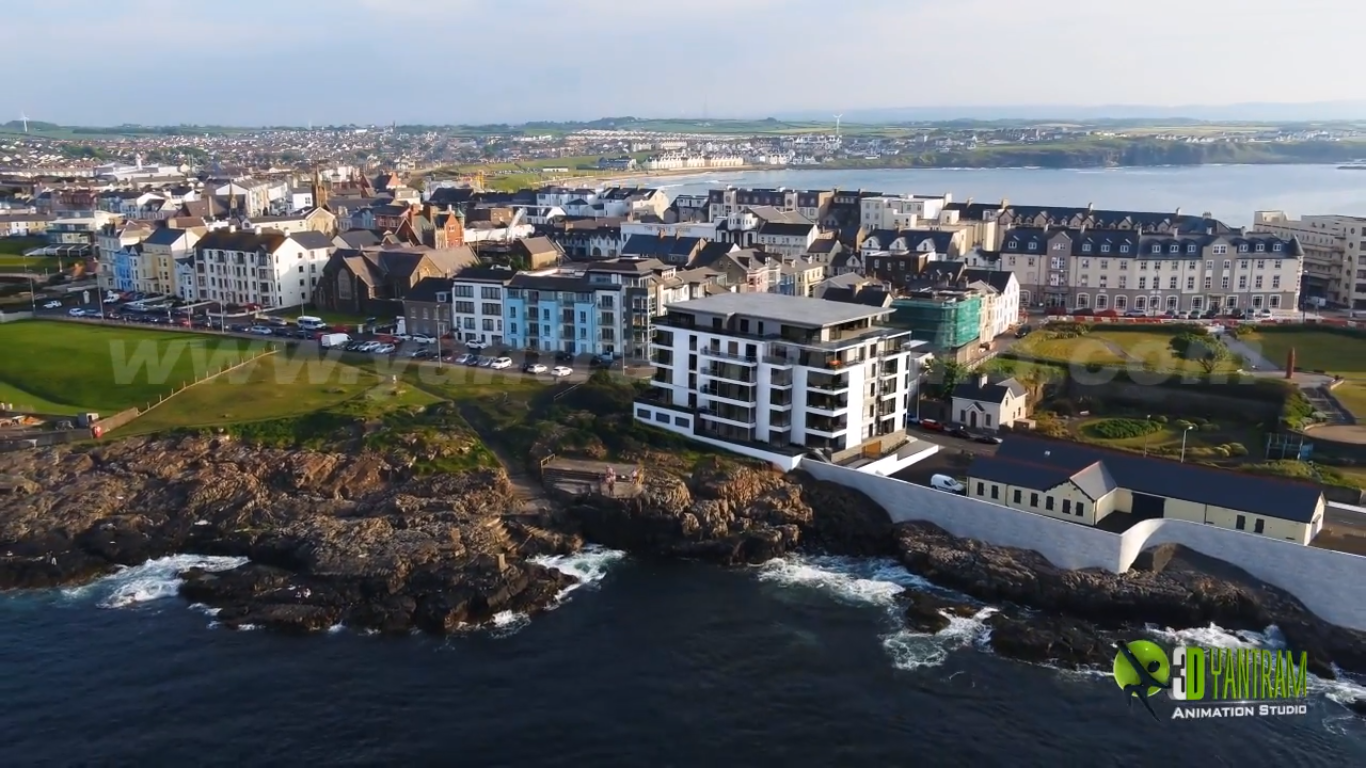 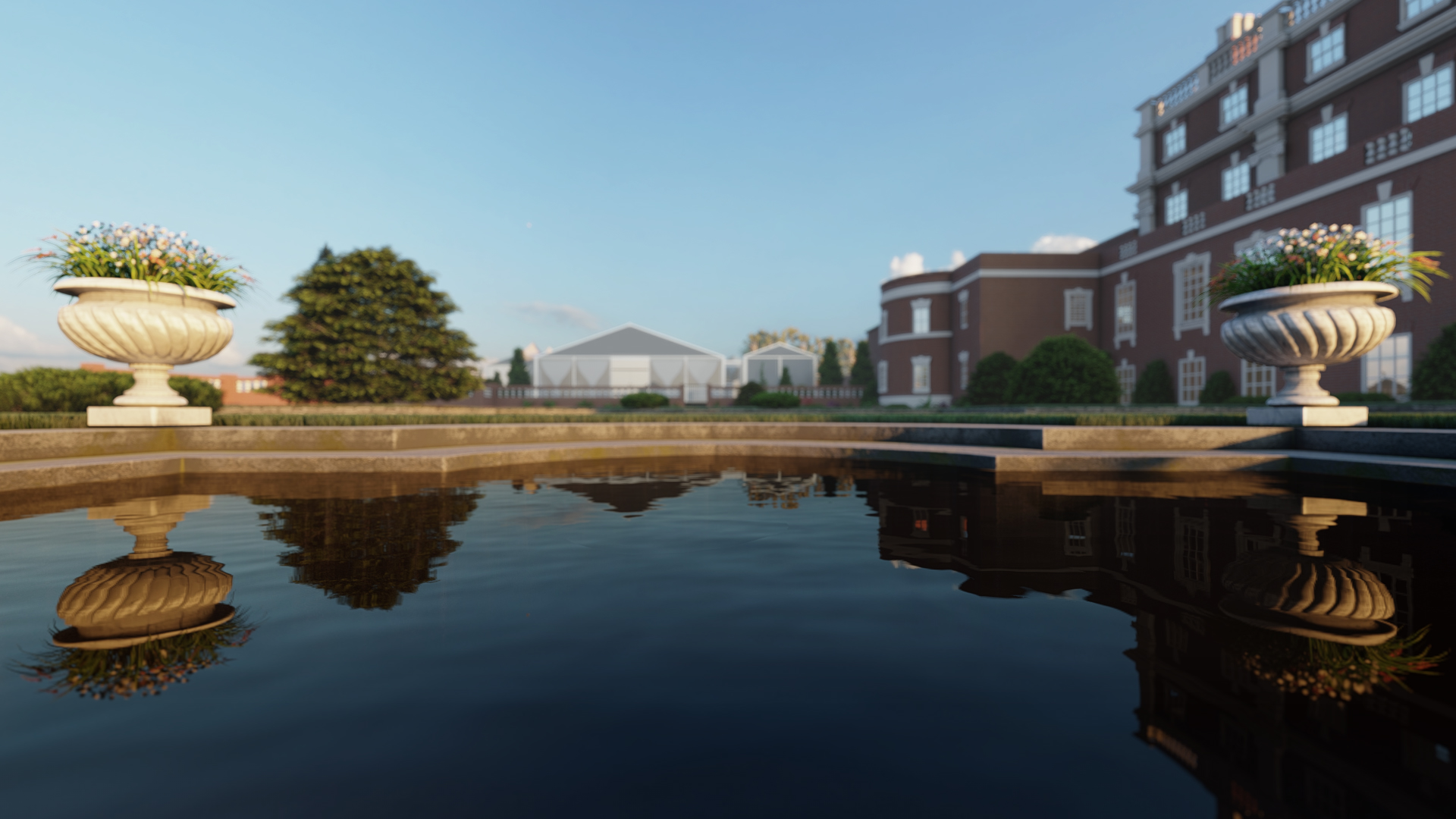 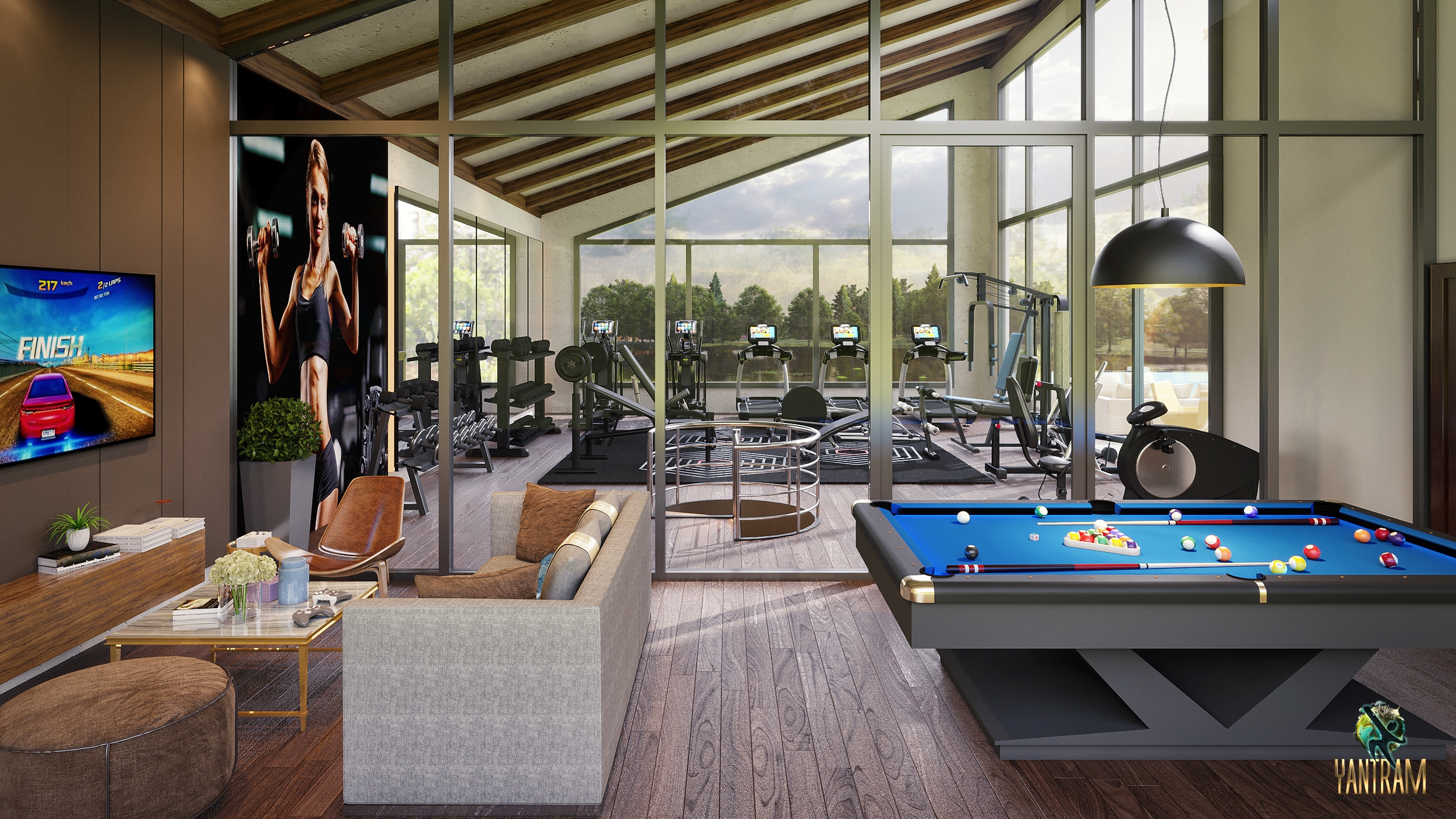